It seems like ebay user w7eeeed also known as w7eed (here on bitrated.com) is another bitcoin scammer. My last 3 BTC sales on ebay have been ever worsening, with BTC buyers being rude and asking for refunds because somehow it’s my fault that they lost their passphrase, while others claim ignorance while trying to portray themselves as victims and asking ebay for a refund, by claiming that I never delivered the bitcoins even though said bitcoins are in escrow (here at bitrated.com)

Trade with w7eed as the seller and robonix as the buyer. 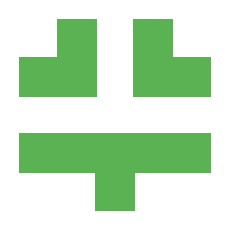