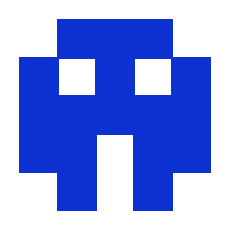 The first thing you’ll do when you get your new Fitbit - whether it’s a new Versa, Inspire HR, or Charge 3 – is set it up. Whether you’re new to Fitbit, attempting to set up a Fitbit without a phone, or replacing an old Fitbit with a new one, it should all be very simple to accomplish. You’ll need an iPhone, Android smartphone, or PC that’s compatible with the app – which you can double-check here. Then, search for the Fitbit Setup app in the Google Play Store, Apple App Store, or Microsoft Store (for Windows phones and tablets) and download it to your device.