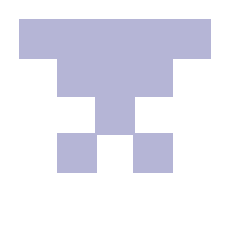 “JournoNews: Free Speech Website against the fake news. As a citizen, you have a right to free speech. That means that you have the right to stand up and say whatever you want, as long as it is not illegal in any other way. The First Amendment of the Constitution of the United States prohibits the government from interfering with Freedom of speech, Freedom of assembly, Freedom of the press, Freedom of religion, and right to petition. The First Amendment, which is part of the Bill of Rights, reads as follows:

Congress shall make no law respecting an establishment of religion, or prohibiting the free exercise thereof; or abridging the freedom of speech, or of the press; or the right of the people peaceably to assemble, and to petition the Government for a redress of grievances. JournoNews offers you as a citizen of the World and any legitimate organization worldwide the same right of free expression through International audience to any desired target in the World. http://journonews.com/