expathos has no reviews yet. 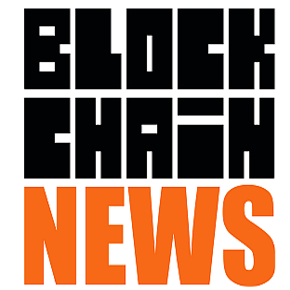 Former publisher of TV App Market and founder of The Hackfest acquired in 2013.

A Creative Technologist & Canadian (Dutch/Irish/English/Métis) his career ranged from the Canadian Native Press (Arctic) to the Caribbean and Europe. He’s now writes occasionally for Wired Insights, Guardian & Virgin & his work and ideas have been translated into Dutch, Greek, Polish, German & French.

His TV format Walk The Plank was optioned by Sony Pictures in 2012, but dropped.